There are Two Very Different Solutions 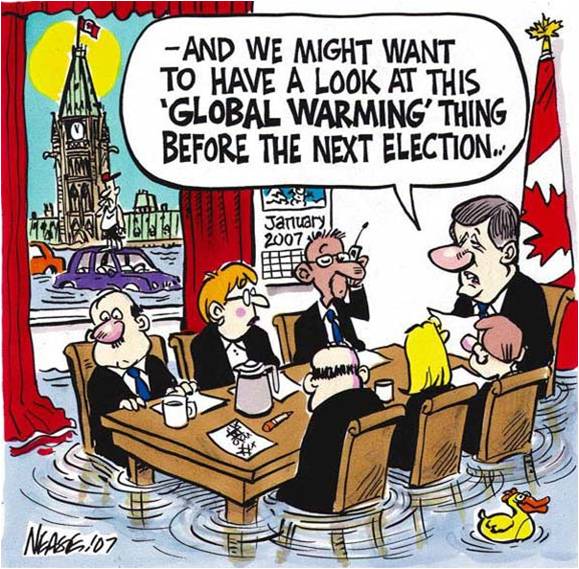 In my webpage: “All_Our_Problems“, I have already told you of the many problems, which are gradually getting worse in this world. I don’t want to repeat these problems. But a feature of all these problems is that they only change very slowly indeed. Thus, for example, Climate Change and the Inequality of Wealth are getting worse but very slowly indeed. It is very hard for people to get very excited about these very slow changes. Thus Terrorist Acts, the Drowning of Asylum Seekers, or the Deaths of drug Addicts are much more likely to grab the headlines. Then these problems become solvable. (But then these were never really hard problems to solve in the first place.)

And our real problem is that, in a democracy, the majority of people will always vote against any proposal that will really change the way we are currently living. In my webpage: “All_Our_Problems“, I also went through all this as well and I don’t want to repeat this work again.

I have two solutions to all our problems. They are: 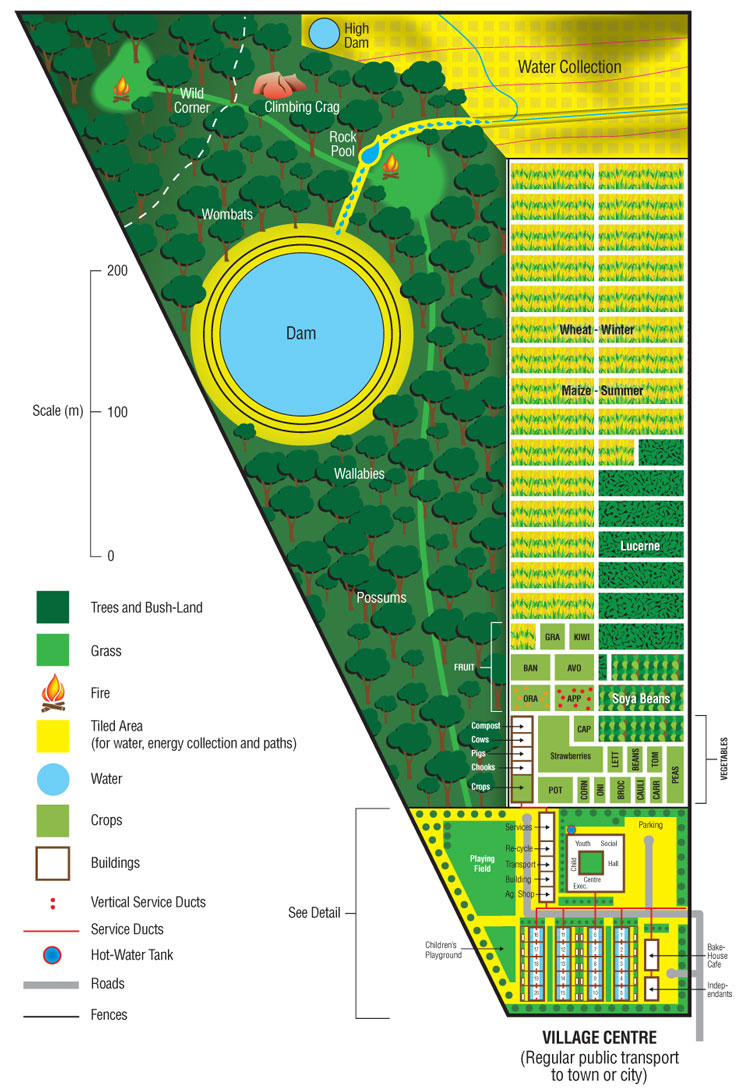 This is my smallest self-sufficient egalitarian community.

1.          An example of how a small green egalitarian communities can work successfully

The world, at present, has given up on Socialism because people feel this system will never work. And, to some extent this worry is justified, because the democratic systems, which we use, do not give sufficient incentive for people to vote so that things will work. So what I do is to define a democratic system, which is adequate to deal with the problems of Socialism. In my system all voting is completely visible to all the relevant people and people are forced to take their voting very seriously indeed. So now Socialism will work and people can see a form of Socialism successfully working. (Here I equate Socialism with being egalitarian.)
Of course, the vast majority of people in this world will always absolutely refuse to take their voting seriously. But this doesn’t matter. If some people can now see that Socialism can be made to work, then a few people will once again take Socialism seriously. Then the worst forms of blatant Capitalism might start to break down because people will vote against the bad practises.
The pictures on the right and below show my forms of green communities. Then the following webpages give further details.
“Green Living”.
“Degrees of Being Green”
“The Benefits of Self-Sufficient Green Communities”, “Who Changes – We or the Climate”, “How this Green Living book came to be written”.
“A Campaign to form a Green Community”,
“Declarations of Interest”, “My-Email-to-Barack-Obama”.
“Green Living – book”(pdf).
Also some of my webpages from my “The Ultimate Ascent” set of webpages show how some of these communities can be formed. 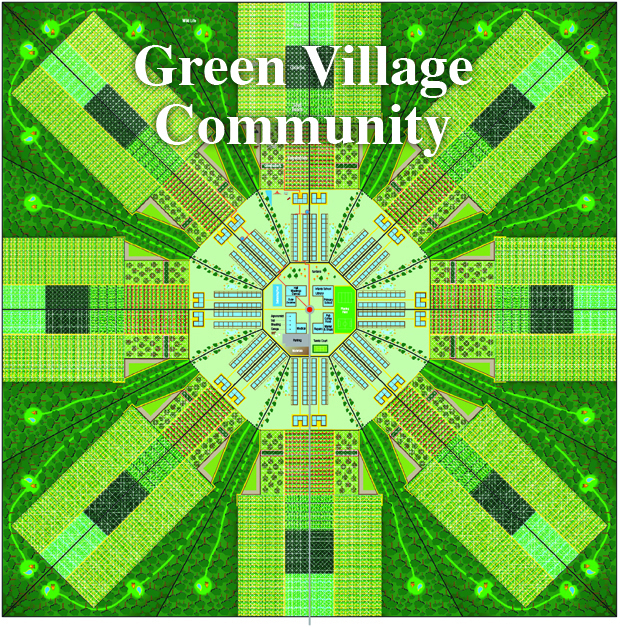 This is a bigger self-sufficient community. 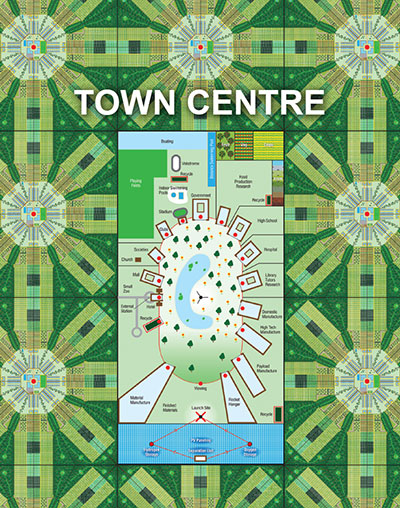 This my largest self-sufficient community. 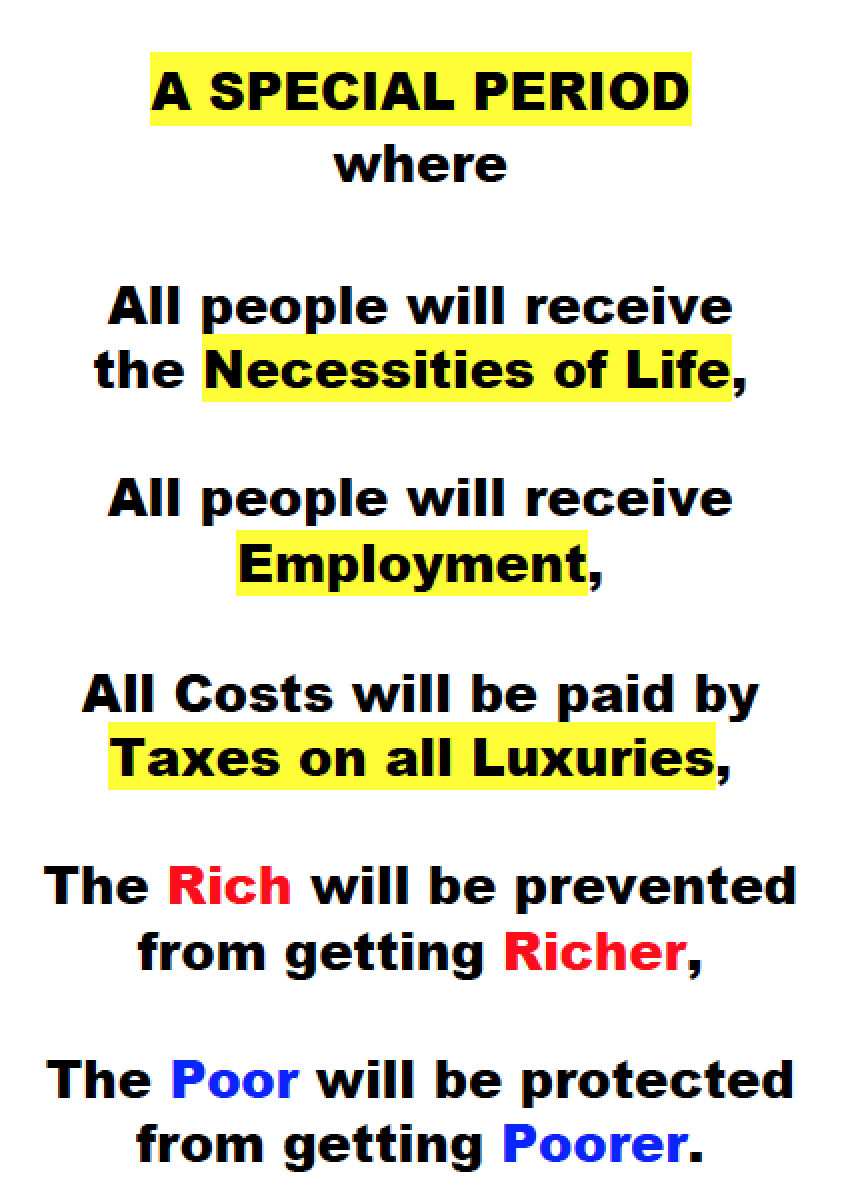 This is the nature of my Special Period.

The only ways that I know of reforming ingrained Capitalist governments has occurred because of wars. The two cases, for which I know the full details, were: the Napoleonic Wars and the Second World War. War forces the associated societies to re-employ most of their people – so most people change their kinds of employment. This disruption, although of course hated at the time, forces people to think in different ways and all people can start to realise that all people are quite capable of doing many different kinds of jobs. People are then forced to take on a saner and more sensible way of living, where people are happy to change their jobs more frequently.
Of course, we can’t just call upon nature to give us a war. So what I do is to institute a Special Period where it is easy for people change their jobs and all people are very safe. The 5 conditions of this period are shown in the picture on the right. Initially this system will not be very efficient because people are learning to do new jobs. But it doesn’t need to be very efficient because most people’s jobs aren’t useful at all. For example I have very rarely done a useful job in my life.
This total system must also be rather complex. The following webpages give more details about this system.
“A Special Period”.
“All people will receive the Necessities of Life”, “All people will receive Employment”, “All Costs will be paid by Taxes on all Luxuries”, “The Rich will be prevented from getting Richer”, “The Poor will be protected from getting Poorer”, “Practicality and Spare Time”.
My webpage: “A Safe Village Governmental Element – Should Disaster Strike” shows how all people can live safely in village communities during this period.
Finally the following webpages show why these problems arise in the first place:
“The Unstable Nature of Life”
“A Utopian Period in my Life”, “We always accept the Easiest Path”, “Our five Serious Current Problems”, “How Our Problems Evolve and get Worse”, “Solving All Problems in One Go”.

My next normal webpage is: “The Ultimate Ascent”.